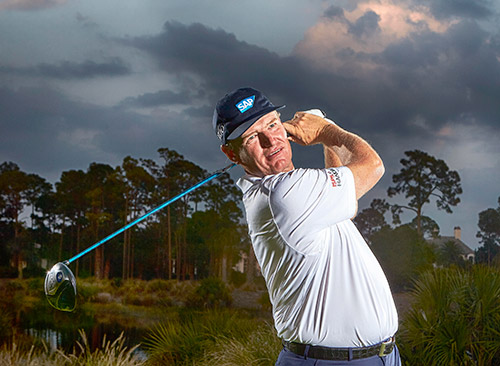 As a former world No.1 golfer, “The Big Easy” is one of the most prolific winners of his generation and the global reach of his victories is almost without parallel. He was inducted into the World Golf Hall of Fame in 2011 and the South African Golf Hall of Fame in 2009.  Away from the golf course, Ernie has uniquely transcended his sport by virtue of his business interests which successfully encompass golf course design and hospitality, as well as his groundbreaking charitable work and fundraising efforts.

“We all know where the world is heading in terms of the switch to electric and we feel evTS has unique opportunities and competitive advantages in the commercial sector. It’s exciting for me to be able to jump on board and I look forward to working with the team and proudly representing the company on my travels around the world.” 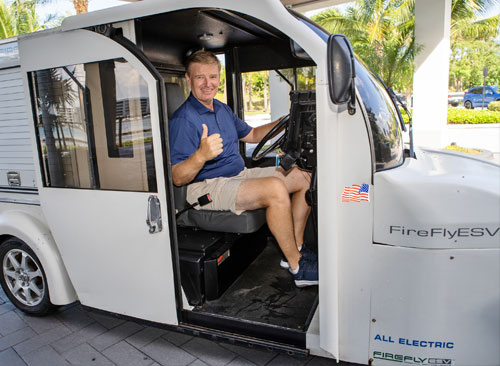 Together with his wife, Liezl, they founded The Els for Autism Foundation in 2009, spearheading a campaign that led to the opening in 2015 of The Els Center of Excellence in Florida, a world-class site hosting leading-edge programs and services for individuals with autism. He has received numerous awards for charitable endeavors, including being named one of the Top Five Most Positive Athletes in the World by the United Nations NGO Voting Academy and receiving the Heisman Humanitarian Award 2017 in recognition of his work in autism.