BOSTON, Sept. 10, 2020 (GLOBE NEWSWIRE) — via NetworkWire — ev Transportation Services, Inc. (“evTS”) is pleased to announce the appointment of a new management team. The new senior executives represent a wealth of experience and success across a range of industries and companies: evTS CEO David Solomont stated, “I am pleased to welcome Greg, Jim, Eric and Paul to evTS’ senior leadership team. The breadth of experience, leadership qualities and values of our new senior executives give me a tremendous degree of confidence in our ability to lead evTS through the next phase of its growth.” 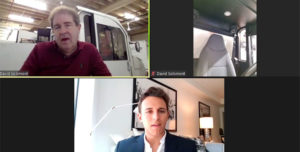 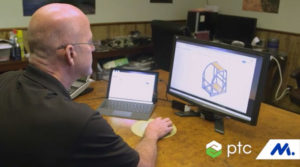 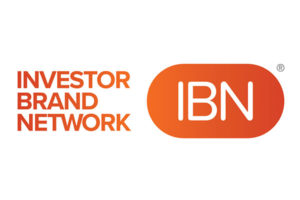 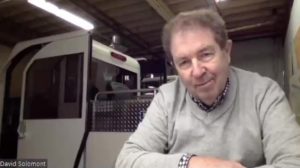